The automotive radar industry is currently undergoing a massive upheaval: autonomous driving, which requires 360° monitoring of the vehicle’s surroundings in a dynamic environment. This means that a radar sensor has to detect more than 1000 objects simultaneously, classify them via imaging, estimate their size and direction and track them. More efficient and more highly integrated systems thus require new technologies that need to be developed.

The specific technical challenge in this case is to increase the sensor resolution regarding range, speed and angle. Another important property is the robustness of the radar sensor against interference from other sensors on the same vehicle or on others. ARAMID aims to take novel measures for reducing and avoiding interference and integrate them into a chip. To date, these measures have not been available in a mass-manufactured product. This is particularly important because the number of radar sensors can be expected to increase sharply in the future.

Finally, a radar sensor should not produce “ghost images” caused by reflections of the radar beam in the vehicle’s surroundings. It is possible to vastly improve the quality of the radar image by means of an appropriate correlation between the radar image and a predicted image with extrapolated object movements.

To obtain sufficient information for the radar demonstrator, a large number of actions are necessary. These include optimizing the range resolution; developing analog-to-digital converters that facilitate a higher sampling rate of range and speed data; and special algorithms and filters that permit plausibility checks of the radar image. AI algorithms are employed in the classification of objects as well. The demonstrator should be able to support software-based object classification with artificial intelligence. To this end, suitable powerful processors are integrated into the chip.

Fraunhofer IIS/EAS is involved in a couple of ways: one, by testing thermal interactions on the developed circuit; and two, working on aging models and evaluating IC reliability. This makes it possible to avoid failures due to electromigration as well as unnecessarily oversized circuits.

The Fraunhofer division is also working on an assembly design kit for the semiconductor technology deployed. It is developing the first continuous process for the package design, using standard tools from circuit and PCB design.

ARAMID was supported by the European Union and the Free State of Saxony as part of the European Regional Development Fund (EFRE). 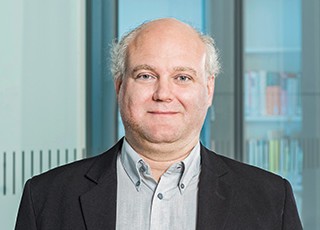 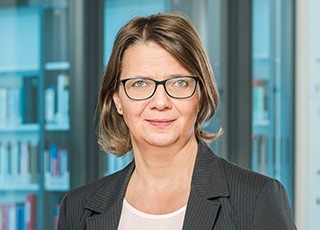